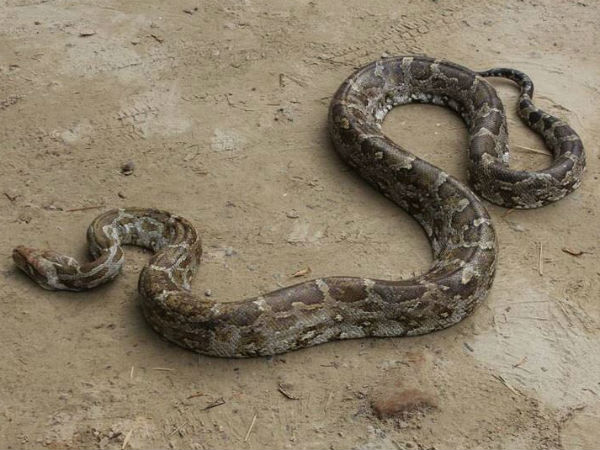 After sharing this video, people are asking what is in the stomach of this dragon? Sharing this video, Nanda wrote in the caption, a big dragon is cooling itself after eating. The video shows a dragon crawling in a pool of water to relieve itself during hot weather. 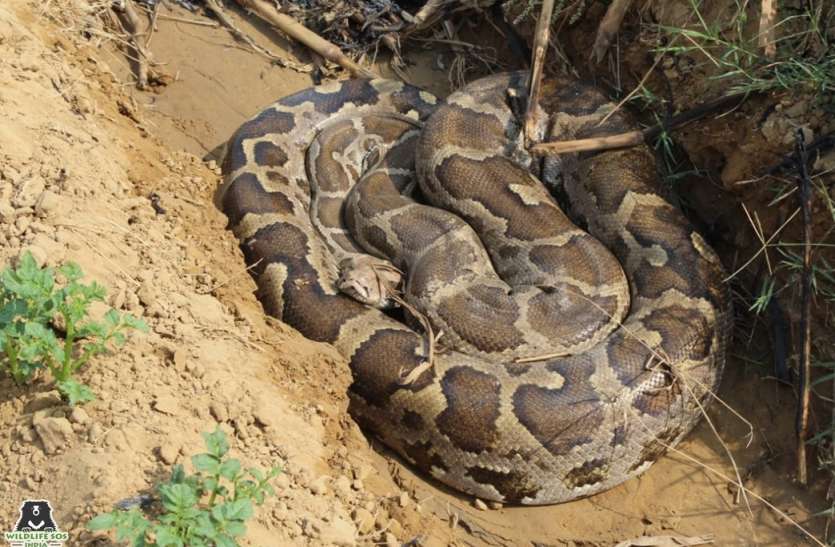 Sharmila Tagore : An epitome of beauty!

Somewhere in his voice!