There is more than one grand artistic temple in India. Some are famous for their splendour and some for the faith of the devotees. Heritage temples which are famous worldwide for their carvings. India, where God dwells in particles.

Where religion and faith are considered life. There is a lot of religious and pilgrimage places here and there is some recognition of every place. Today we are going to tell you about such a temple in India which only swings for 12 hours in a year. This temple is of Lord Shiva. 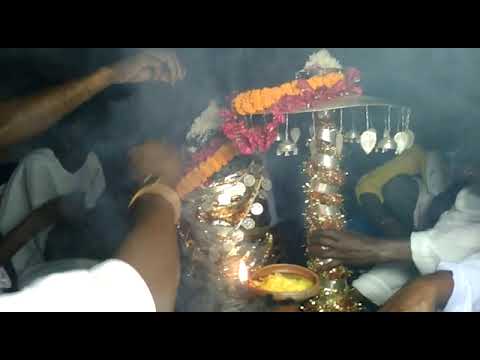 Which is located in Chhattisgarh. The most special thing about this temple is that if one has to darshan, then one has to crawl there. It is believed that after visiting this temple, every person’s vow is complete. The temple is built in a small village in the middle of the hills. 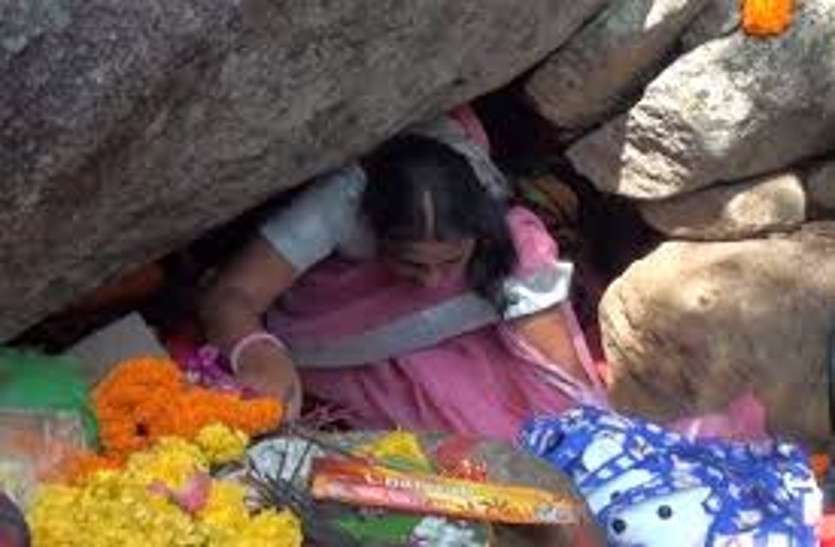 Which is a natural construction near this village, it is dropped from the tree from all sides. It is said that before going to this temple, a big stone has to be removed only then one can enter inside that temple. And in this temple, one finds a unique form of Shiva Parvati.

Which is known as Lingeshwari. It is said that the name of Prasad rises in this temple. Here, people make cucumbers and take them to the temple, and believe that whatever cucumbers are taken, they get what they ask for in the temple.

A must watch Anime : Death Note! For all those who...