For the Indian people the national flag has great significance and meaning as it symbolizes the struggle and sacrifices of Indian people that they made for their Independence.

It also shows as a symbol of unity to show that despite being from different faiths and religions, we all are one.

The current Indian flag was designed by Sri Pangali Venkayya. He was from Andhra Pradesh. Before the British occupied India was made up of a number of states, each of them having their separate flag. 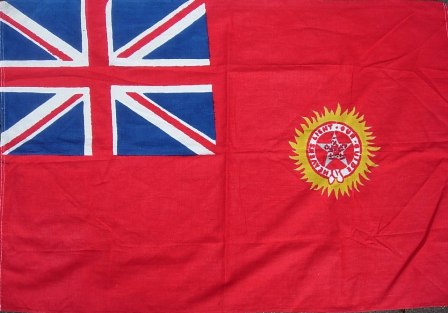 It changed after a revolt in 1857, the British introduced a single flag to represent the whole British Ruled India. It was used from 1858 to 1947. There was a ban on flying the Indian flag. Flag was used as a way of protest against Britishers. 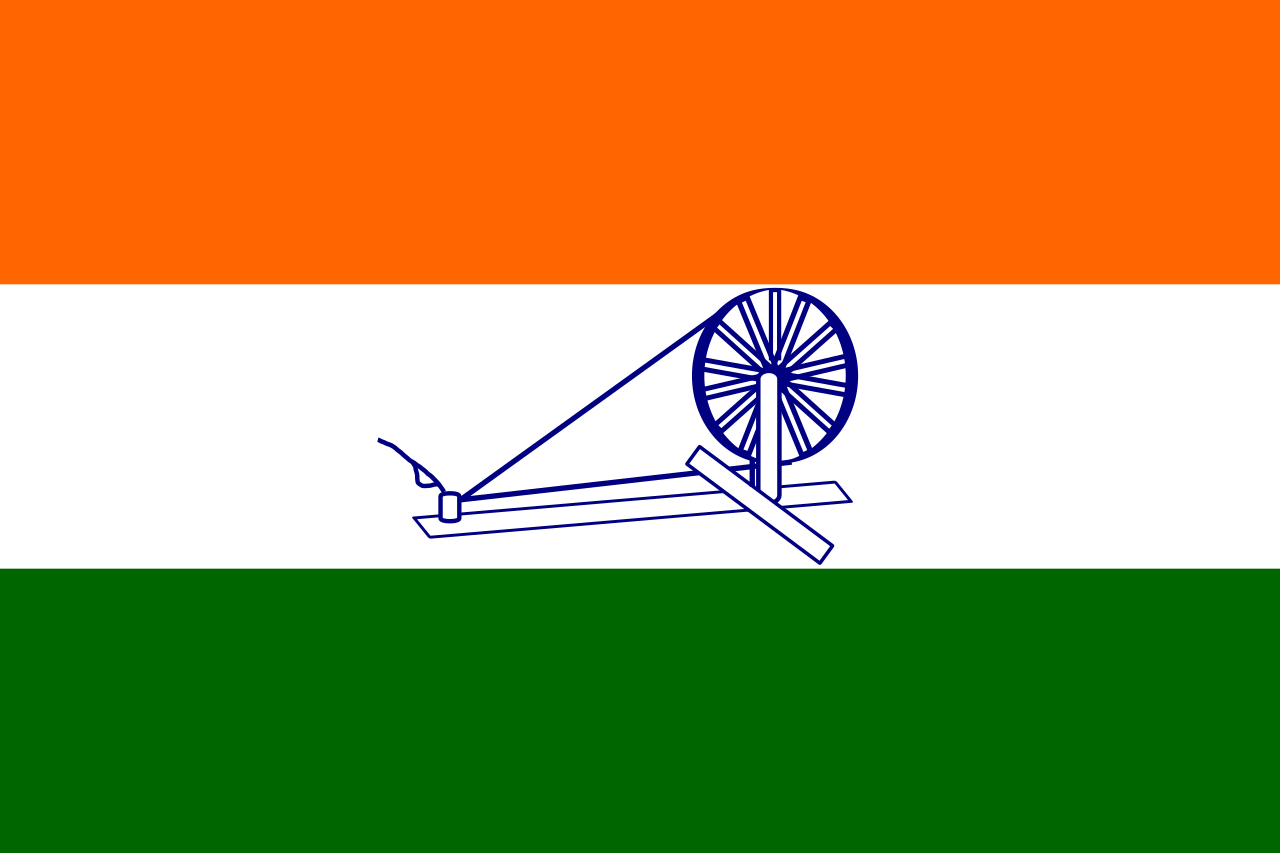 After independence of India many other designs were considered. But the same tricolor flag was adopted by Indian congress on July 22 of 1947. The first ever Indian flag was introduced looked quite different from present flag. It had many religious symbols and Vande Matram written on it. The second version of the flag with some more modifications.

Another flag was then raised on 1917.

It was a flag raised in 1921. It was made by Mahatma Gandhi. He wanted to include all the colors White symbolizes minority, green represented muslims and red represented hindus and sikhs.

No one was happy with this interpretation of flag, new flag was made, it was similar to Gandhi’s flag. It was called the swaraj flag. It was adopted as free Indian flag.

The only alteration made was to replace spinning wheel with emperor Ashoka Chakra. This is how present Indian Flag came into existence.

From shiny hair to healthy skin, here’s how a Serum is worth using

Aluminum Foil not only makes your kitchen work easy but can...

Nail Polishes not only make our nails attractive but can also...

From shiny hair to healthy skin, here’s how a Serum is...

If men are also troubled with these skin problems, then read...