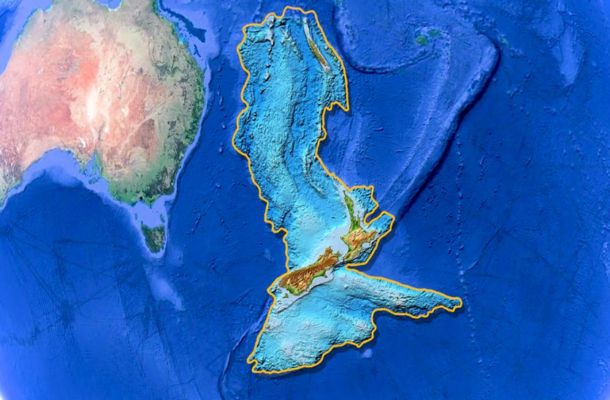 Everything that happens in the world has a reason behind it, whether it is small or big, people are excited to know every reason. If the exact answer is not found, then it remains a mystery to us.

Even today, there are many places in the world that remain a mystery. Today we are going to tell you about a Mahadwip which is known as the lost Mahadwip. For your information, let us say that we are talking about the island of Zeeland, which is submerged under the South Pacific Ocean and it is also at a depth of about 3800 feet. According to scientists, Zeelandia was once part of the vast Gondwana continent and separated from it about 75 million years ago. Although a small part of it survived the drowning, which is present-day New Zealand. Scientists have been doing research on this new and lost continent since 1995. 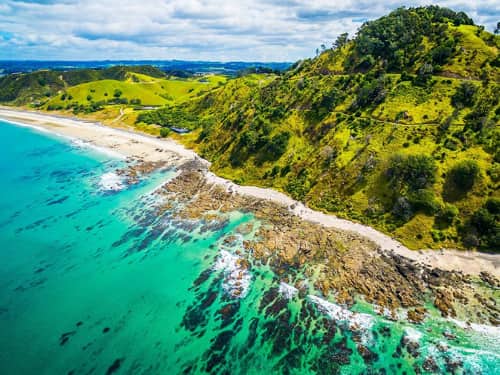 And finally, in 2017 his search was completed. According to the researchers, it fulfils all the criteria applicable to other continents of the Earth. For this reason, it is considered the eighth continent. According to scientists, the area of ​​this lost continent must have been around 43 lakh square kilometres. 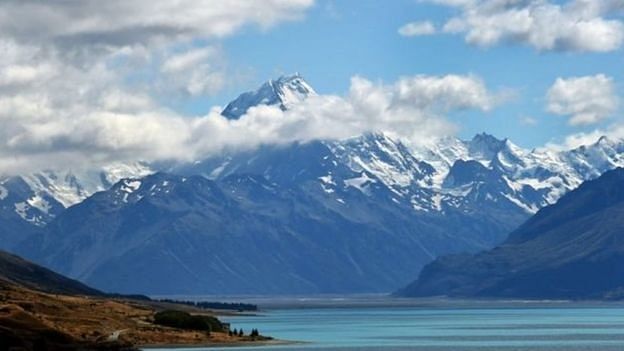 The continent extends from the south of New Zealand to the north of New Caledonia and to the west of the Cane Plateau in Australia. Researchers also made a map of this new continent a few years ago.