Mo dao zu shi is a Chinese novel by Mo Xiang Tong Xiu and it translates to ‘Grandmaster of Demonic Cultivation.’ The story is lived in the past. Mo Dao Zu Shi, a feast for the lovers of fantasy, action, drama and history. The novel is BL, or boy love. But don’t let it stop you from reading this masterpiece. The novel is 10% super subtly hinted romance, 10% interweaven relations with side characters, and the rest of the story is fighting with demons and solving mysteries. The novel is just a Homeric affair.

The book will seem really boring at first and takes time for one to get into. Not only the extended character introduction and the formation of the novel world takes time, what’s more is that every character has 3 names – a birth name, a formal name for everyone except your close ones to use, and a title/your designation. 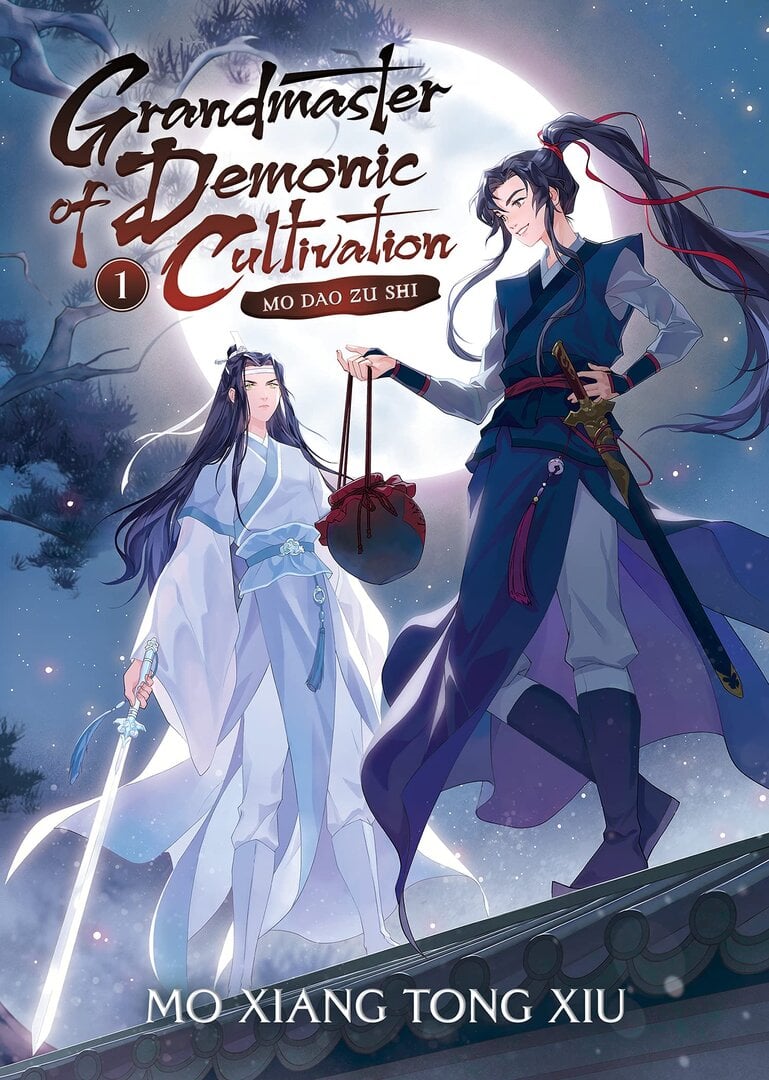 In the world of XianXia- where the story takes place, humans gain immortality by the exploration of the spiritual arts of cultivation. The protagonist, Wei Wuxian, known as The infamous ‘Yiling Patriach’, once known as wei wuxian paved his way to gain the legendary reputation using atypical and often forbidden practices. During the sunshot campaign, his powers got out of control, he was betrayed, and killed.

13 years later, he is summoned in the body of a gay lunatic. The deal is that he gets to possess the body of the said lunatic for life but he has to fulfill the wishes of the owner. On the way of fulfilling the owner’s wishes, he meets Lan Wangji, an old friend who later turns someone more than a friend. Lan Wangji is the epitome of proper, an ideal for all the young disciples, and the most silent type. He has mastered the art of poker face.

They both stick to each other’s side and fight the demons and solve the mysteries together. Action, adventure, slow-burn, romance and paranormal activities all set in the historical fantasy world – the best combination in one novel.

A recommended read for the lovers of mystery and fantasy.