Dr Capt Vikram Singh Grewal and his team, who attended to 75 casualties including two prisoners of war (POW), still remembers how paratroopers with dismembered limbs or bodies riddled with bullets would be brought to the Regimental Aid Post (RAP) set up with the para battalion in Batalik sector. From stopping blood loss and splinting as well as administering IV fluids to keeping severely injured soldiers alive till first light, when helicopters would evacuate them, the “doctor saab” is grateful that whoever was brought to his RAP still lives to tell the tale.

“The trust and belief shown by my paratrooper friends in me was so complete and unquestioned… that it often shook me and sent shudders down my spine, thinking what if I fail them,” Col Grewal, who was then a Dr Capt, told The Indian Express.

The doctor and his team earned themselves a place in the book ‘Kargil: Untold Stories from the War’ after the author, Rachna Bisht Rawat, dedicated a chapter to ‘The Doctor with a Maroon Beret’. 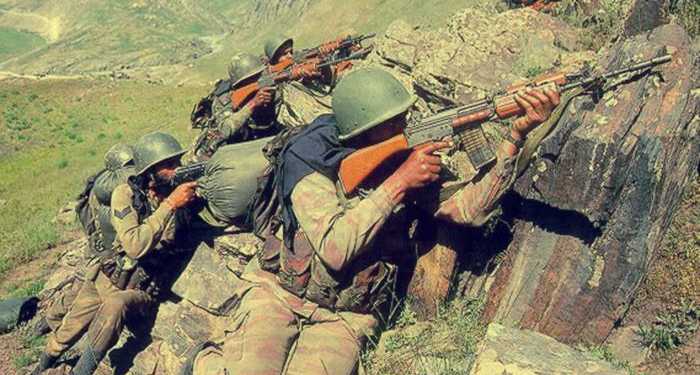 “The Kargil war had many heroes, and of course, the tallest of them were the infantry soldiers who climbed the craggy mountains and put their lives at stake for the country. But Army Medical Corps and Army Aviation were two unsung heroes of the war. The doctor, who is fondly called Gary, and his team operated in the midst of constant enemy shelling, risked their lives and fashioned stretchers out of rifles and line beddings, keeping soldiers with blown up limbs alive till they could be picked up by the Army Aviation Corps helicopters… He had vowed that no man who was brought to him alive would be allowed to die. The doctor may not have fought with a rifle in his hand but he risked his life to save those of his comrades,” Rawat told The Indian Express. Col Grewal completed MBBS from Armed Forces Medical College, Pune and was commissioned in the Army Medical Corps in 1996, said his passion for adventure led him to volunteer for the Parachute Regiment. He was posted as Regimental Medical Officer (RMO) with his battalion in the Batalik sector. “I was with my battalion as RMO from 1997 to 2000, during which we took part in two operations: Op Meghdoot (Siachen) and Op Vijay (Kargil and Batalik),” he said.

Grewal said that during the peak battle which lasted five days, the team had to treat and evacuate around 75 casualties, from his as well as three-four other co-located units. At least 18-20 were critical, requiring urgent surgical intervention, he said. 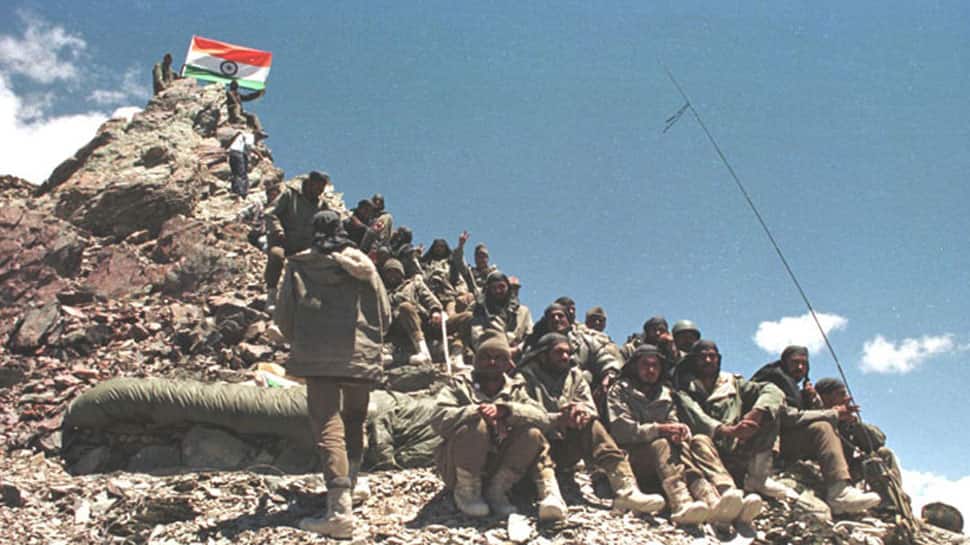 “The battle was bloody and intense. The casualties were due to enemy shelling, landmines as well as small arms enemy fire. I could not use proper lights as the enemy could observe us. Casualties poured in through the night,” he said, adding the dead would be wrapped in sleeping bags and placed a few boulders away while the team focused on maintaining blood pressure and other vitals of critically-injured soldiers. He remembers, with particular detail the general feeling of anger when two injured POWs were brought to the RAP. 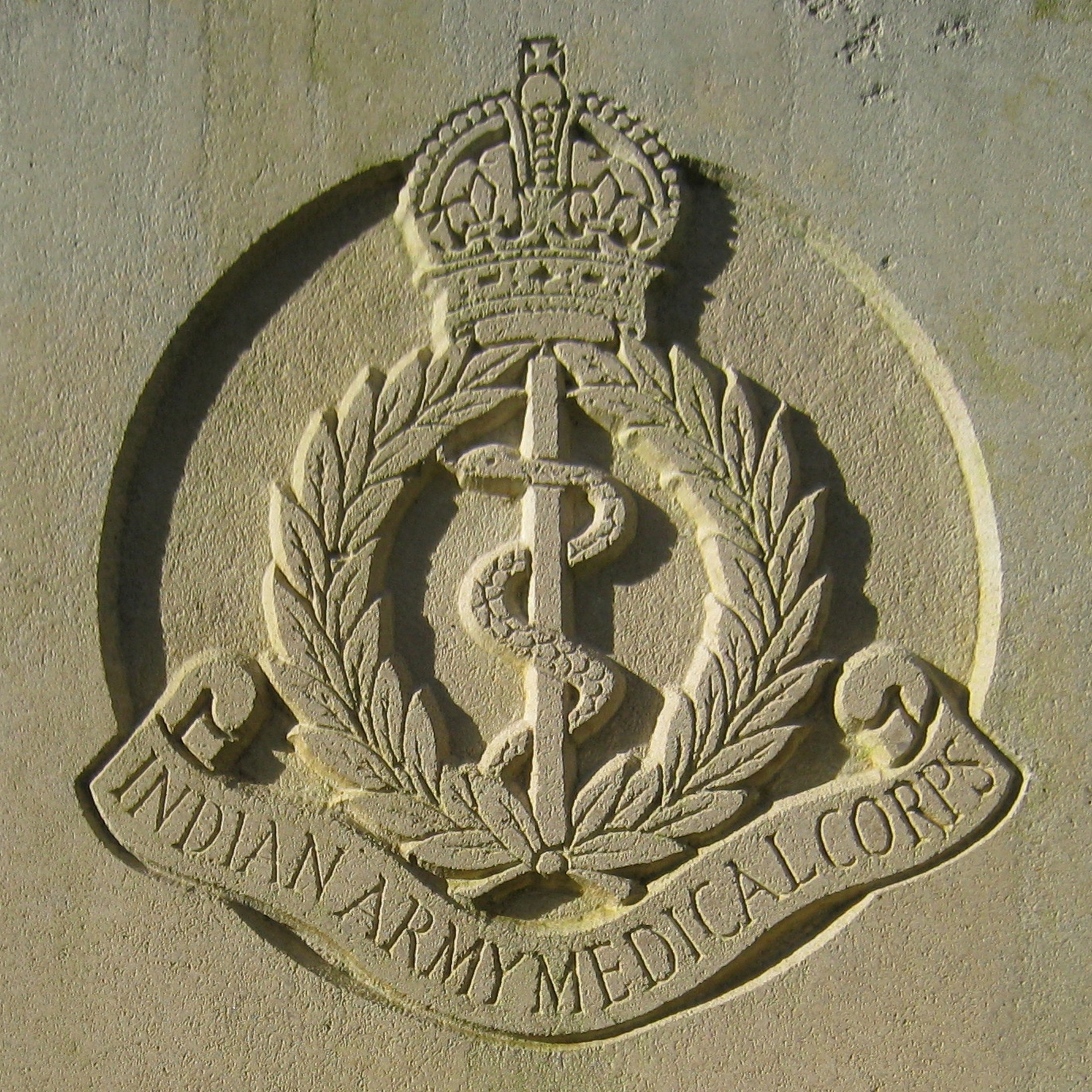 “There was a lot of antagonism towards the two POWs due to Capt Saurabh Kalia’s terrible torture. I too initially felt angry but soon realised that it was not right. I am a doctor first. The human in front of me is defeated and surrendered man. Our teachings do not advocate violence against a defeated man. I treated them and forbade anyone to touch them. I realise what the enemy did to Capt Kalia. It is extremely unfortunate and condemnable, but we are not them. We are we, and this should remain as such,” he said. 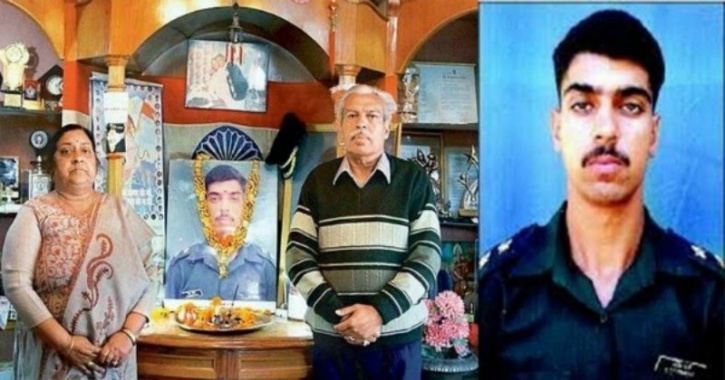 Indian Army always respects soldiers and never ill-treat them, does not matter which country they belong to. Captain Vikram Singh Grewal, now Colonel set the brilliant example of this. His contribution to the Kargil war was crucial for our soldiers and country. Army Medical Corps and Army Aviation play a major role in winning a war.

KL Rahul: ‘I am loving & enjoying my responsibility’

This Woman’s Story Will Surely Motivate You To Never Give Up.

WORLD HEALTH DAY! Include more nutrients in your daily diet by...

If you want your Eye Makeup to be perfect, then follow...

WOW! This Prime Minister will work as a doctor amid coronavirus...

Keep yourself busy by doing these creative things at home during...

Can you imagine this church is decorated with human bones

This is how the Brother-Sister Jodi wishes their dad Jeentendra on...

Will the T-20 World Cup be held on fixed schedule, see...